“People had gone on and on about climate change until they were blue in the face but in reality there was now a concern more pressing than the great feared-for tidal wave due any moment.

And the forests? Sold off and turned into vast dumping grounds. And as the people had become evermore at pains to find new junkyards to discard their unwanted, out of date objets d’amour, the earth was dug full of great pits for this refuse, this consumerist expectorate. Plastic effluent began to seep through the soil and land accompanied by a grotesque miasma leaching illness into the bodies of the populace.

The plague had become so widespread any policy could be justified by its continued presence. It was possible Plasticitis had even affected the genetic make-up of the people. It was still too early to tell. Not even The Great Clean-Up could fully solve the issue.” 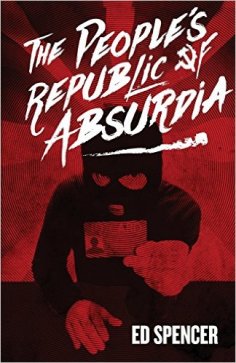 View all posts by thebodybrutal